Keep up with Advanced Vetcare’s latest news, updates and information and get to know what’s happening where your pet is cared for.

Fungal nasal disease in the dog can be caused by a fungus known as Aspergillus fumigatus. The fungus likes to live in moist warm environments like in soil. It is in the same family of fungus that is responsible for causing common black bathroom mould. In some dogs, it can set up an infection in … Continued

The best way to stay informed 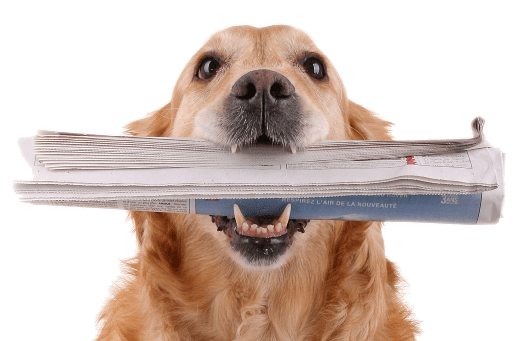